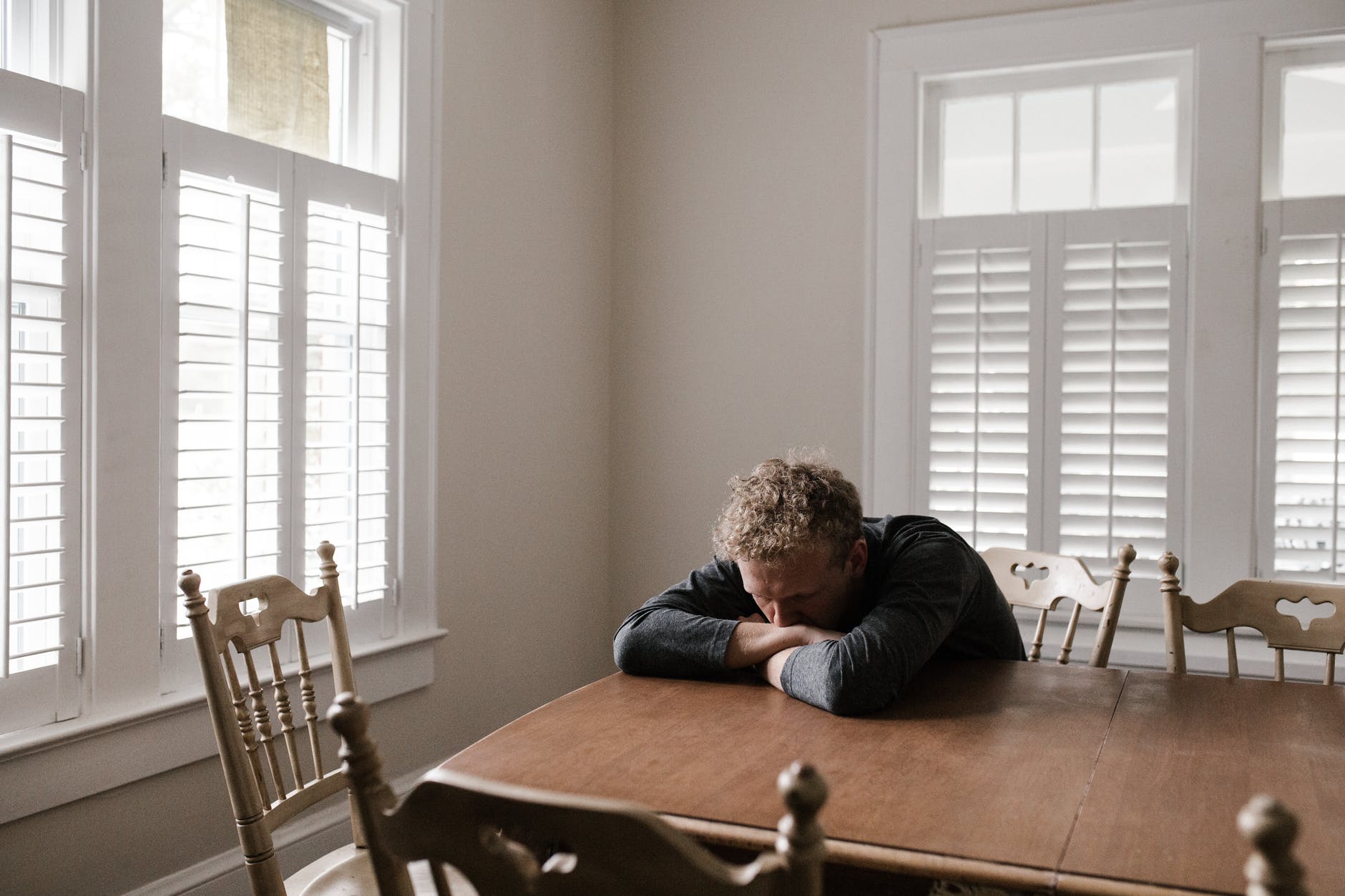 Two weeks ago, in the midst of a major depressive episode, I decided to stop taking my antidepressant. I’d been on the same one for 17 years, with others added and removed every so often for the past 24. If Escitalopram worked, I reasoned in the depths of my despair, why was I still suffering? What was the point of enduring 24 years of side-effects, and a solid 17 of tiredness, numbness and reduced libido, if they didn’t make me feel any better?

So, I took my last pill and prepared to fight it out with my doctor.

But when I spoke to him three days later, I was surprised to find he was wholly supportive. Sure, come off them, he said: they clearly aren’t helping. It’s a low dose, he said, so it’s up to me whether I simply stop or taper off. I said I hadn’t taken one for three days, and he said that was fine. A little dizziness and light-headedness, but that was to be expected. He said I should see how I got on.

I was a little confused, considering I was pretty sure I’d been on the maximum dose of my antidepressant since 2004, but I let that slide. The doc had said I could quit: now I’d made the decision, there was no going back.

As background to what you’re about to read, different antidepressants have different half-lives, meaning the amount of time it takes for half of it to leave your body. Something like Fluoxetine (Prozac) has a half-life of 4-6 days, so 25 days after taking your last pill, there’ll still be a trace amount of it in your system. This tides over your withdrawal, keeping it nice and slow and giving your body time to adjust.

Not so with Escitalopram (or Citalopram, for that matter). The half-life of Escitalopram is 27-32 hours, meaning it has gone from your system in just over six days. Such an abrupt change overwhelms your body, and I really wasn’t prepared for it.

By Day 4, the dizziness had reached the point that my head felt like it was detached from my body. For someone who barely ever cries, everything was making me burst into tears – in the supermarket, in the car, in my domestic abuse support group. I cried in bed; in the bath; in the street. I cried when I saw my reflection. I cried when I did the washing up. It was like I had a backlog of 17 years of tears that all needed to come out.

I felt rough, sure – a bit trembly, nauseous, an upset stomach, but nothing I couldn’t handle. True, I couldn’t sleep – I was averaging around two hours a night – and I had couldn’t face the thought of food, but I was coping.

Day 6, the coping started to slip away from me. The light-headedness turned into vertigo; the nausea into unending queasiness; the trembling into shivering. I was jittery, emotional, restless and afraid. My stomach felt like I’d been stabbed. I tossed and turned on my bed. I curled up on my bathroom floor. Night and day, light and darkness, merged into a single blur. Withdrawal, I decided, was a bitch.

By Day 8, I was pretty sure I was dying. It was the worst I’ve ever felt in my life. I couldn’t settle, couldn’t rest; I was writhing about in agony on the floor, dripping with sweat, moaning, frantic. The only thought in my head was, ‘Take a pill, ease your suffering,’ but I didn’t want to. Now I’m off them, I’m off them.

Also, I figured that since I’d been off them for eight days, I was probably nearing the end of the withdrawal sickness. Surely the worst was now behind me?

By Day 9, my body was a wreck. For seventeen years, my pupils had been like dinnerplates – now they were pin-pricks, and the world seemed dark. My hearing was all messed up – the engines of cars seemed really quiet, so quiet that I could hear the sound of the tyres rolling on the tarmac, and conversations behind closed windows. I felt dissociated from myself, and cut off from the world around me.

I spent Day 10 curled up on floors and sofas, writhing in agony. Through gritted teeth, I looked up my medical records, and my helpful GP had written in my notes that he had advised me to taper off the antidepressants as I was on the maximum dose. I thought, what a Goddamned liar! He clearly realised after he saw me that he’d made a mistake, and was covering his arse in the notes.

I paced from room to room, gnashing my teeth, slapping the walls. I drank water like it was going out of fashion. I forced myself to eat, even though I didn’t want to. I chewed indigestion pills, drank cough syrup, took diarrhoea pills – anything to make me feel better. This too shall pass, I thought. Just get through today, and tomorrow it will get easier.

It didn’t. By Day 11, I wasn’t sure how much longer I could go on. I was exhausted, had barely slept for over a week, felt like vomiting all the time, couldn’t move without my head feeling like it was going to fall off. I know why people detox in rehab – doing this shit by yourself, alone, is awful. It’s like someone was punching me in the stomach all day long. I crawled from the bathroom to the bedroom to the lounge, dragging my bucket with me, trying to find any position or activity that might bring me a modicum of peace. I even thought of going back to my violent, abusive and controlling ex. At least somebody would be with me.

On Day 12, I rang the surgery and spoke to a different doctor, who said that it was absolutely crazy to go cold turkey on high-dose, short half-life antidepressants like Escitalopram, especially after 17 years, and there is no way I should be doing it without tapering off for at least three weeks.

So today, for the first time in almost a fortnight, I took the pill that I’ve been on continuously since 2004. I didn’t want to, but I didn’t really have a choice. I was so tired, everything was fuzzy, and still I couldn’t sleep. I was so queasy that I couldn’t eat anything. I was so uncomfortable, I couldn’t even rest. I simply could not go on as I was.

But I’ve got to say, I’m no longer feeling anywhere near as bad I was. Still feeling like I might vomit at any time, but my head now feels attached to my body – so much so that I’m able to write this. This experience has been truly awful – an awful 12 days coming on the back of an awful two weeks. But I’ve certainly learned a few things.

I’m aware that this all sounds over the top – it’s not like I was suffering opiate withdrawal – but anyone who has never experienced withdrawal can never appreciate what it’s like. They can offer you sympathy and cooing noises, but until you’ve been in the midst of it, with the sweating and the shivering and the exhaustion and the pain, they don’t know what it’s like.

Antidepressant withdrawal is not something to be belittled, ignored or trifled with. Stopping Escitalopram or Citalopram without tapering is evil. It’s the worst I’ve ever felt in my life, and I’ve been through some pretty horrendous shit in my time.

So all in all, if you take nothing else from my experience, please take this: if you ever think about going cold turkey off antidepressants, don’t. You’ll spare yourself weeks of agony, and you’ll probably end up having to taper off anyway!

One thought on “Going cold turkey off antidepressants”